Each year the NZ Marist Colts take on some of the countries most talented Rugby 7's players. The team, selected from 29 Marist clubs, visits Catholic schools and colleges at each tour venue city. The 29 Marist clubs are scattered throughout the entire country which all boast skill, diversity and passion within the game.

The concept of the New Zealand Marist Colts tour began on 28 September 1974 with the first game held at the Petone Recreation Ground against the Wellington second grade representative team. The NZ Marist Colts team won this match 11-6. The following year a tour of Nelson, Blenheim and Wellington took place. The concept was continued each year with alternate tours of unions in the North and South Islands. 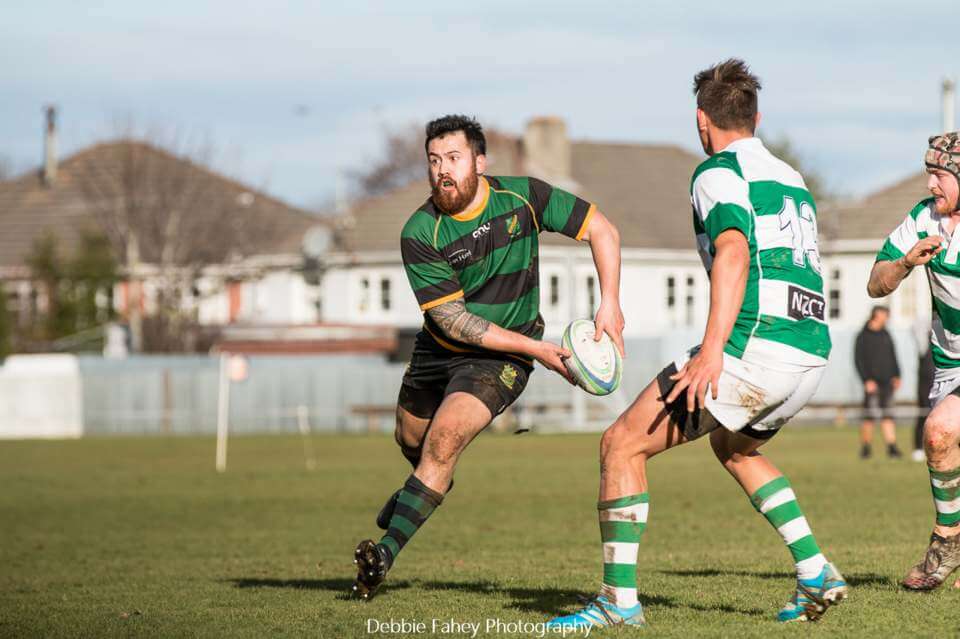 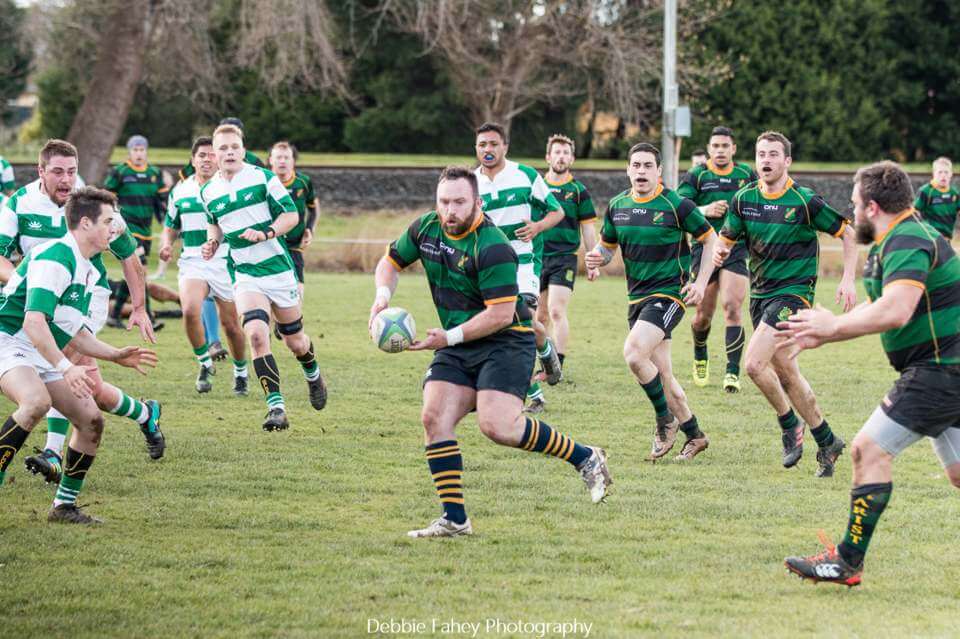